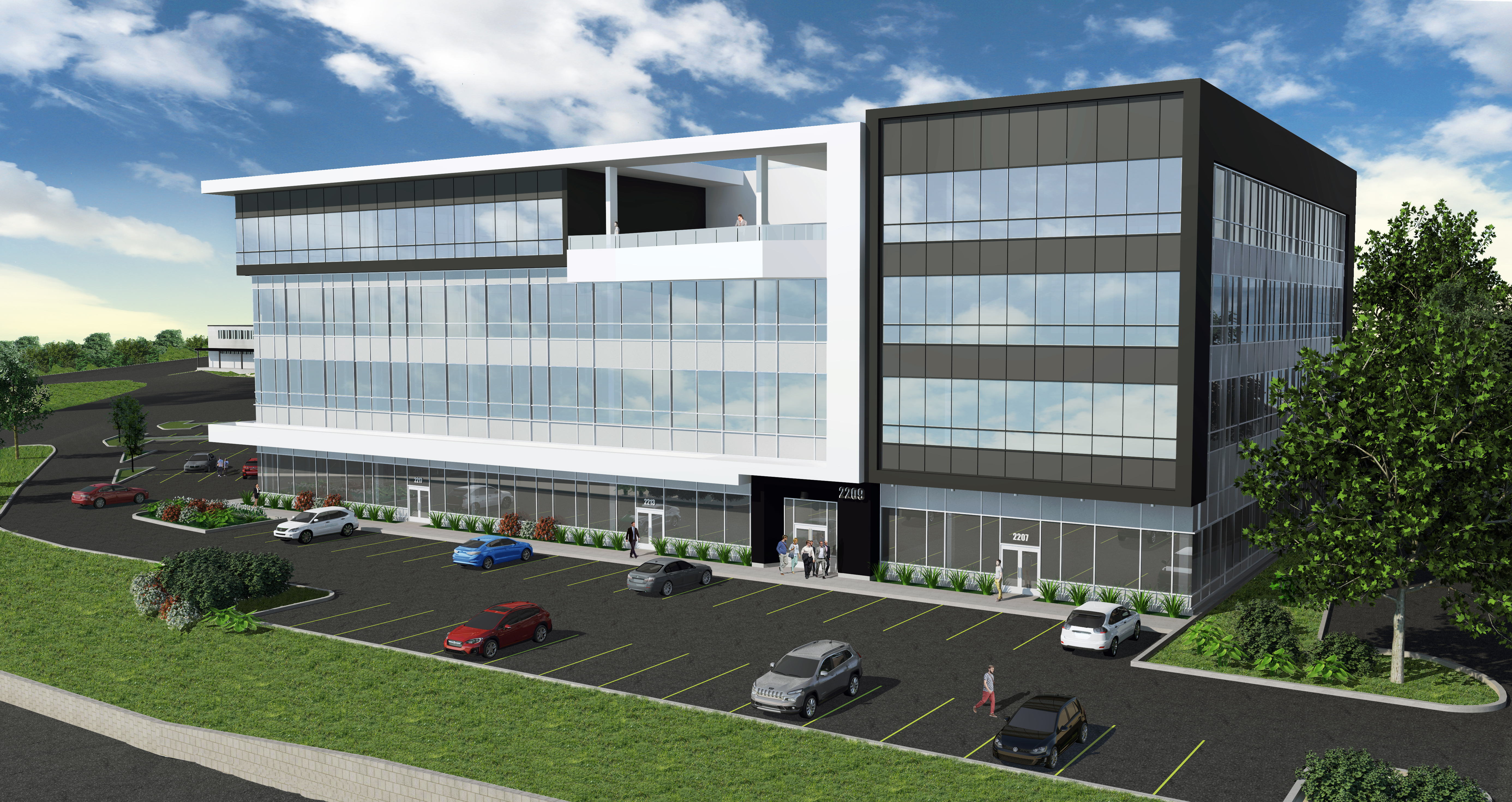 Owner of Promenades King since December 2016, Immex Société Immobilière continues to develop this exceptional site in the heart of King Street West. Since the relocation of Provigo to the Cité du parc, many have wondered what could fill this space. Several scenarios have been considered and after analyzing the requests from potential tenants received for this site, a new four-story building will be built. “We have chosen to replace the space occupied by the former Provigo with a four-story building for a total of approximately 100,000 square feet, in addition to underground parking. The strong demand we received for offices in the King Street West sector motivated our decision, “said Sébastien Morin, vice-president of Immex Société Immobilière. The works will start in spring 2020.

This new project will ultimately generate additional customers with around 500 more employees on the site. “We are very pleased with the dynamism and willingness of Immex Société Immobilière to improve the site since they acquired the shopping center. They are committed to our success, “said Lynn Germain, owner affiliated with Familiprix and president of the Promenades King Merchants Association. “The numerous projects and works carried out since their purchase are very positive for us. Customers tell us about it, they find that the Promenades King are up to date. The addition of a business clientele fits well with the commercial offer available on the site, “added Normand Fabi, owner of the boutiques Pour lui, Fan Club, Filles d’Ève and l’Entrepôt pour lui.

Les Promenades King opened its doors in 1960. This first shopping center to be established in Sherbrooke quickly became a favorite destination for Sherbrooke residents. “Since we acquired the mall three years ago, people have been telling us a lot about it. This is a reference in Sherbrooke and we are committed to giving it its proper place, “said Sébastien Morin. Indeed, after having carried out major exterior renovation works in 2017 – 2018 and confirmed the arrival of major commercial tenants like Renaissance and Laser Game Evolution, the construction of the 4-storey building confirms that it is with the wind in the sails that the shopping center will celebrate its 60th anniversary this year.